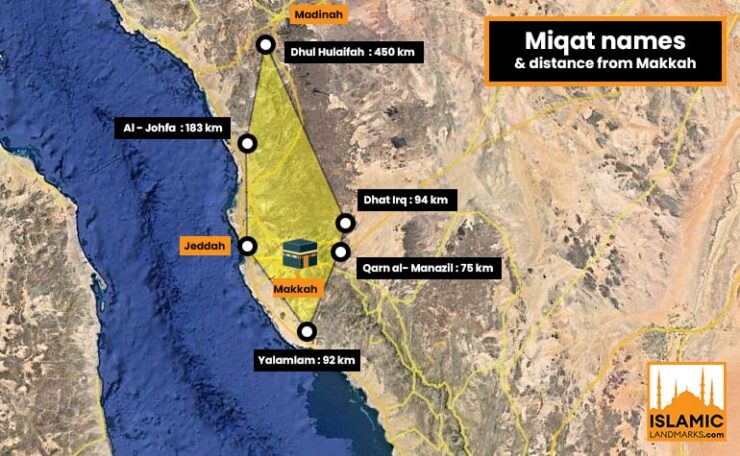 The Miqat boundary is where pilgrims intending to perform Hajj or Umrah pilgrimage must enter the state of ihram before crossing into. This involves performing ritual cleaning and wearing prescribed clothing. 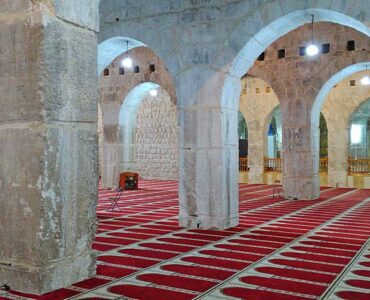