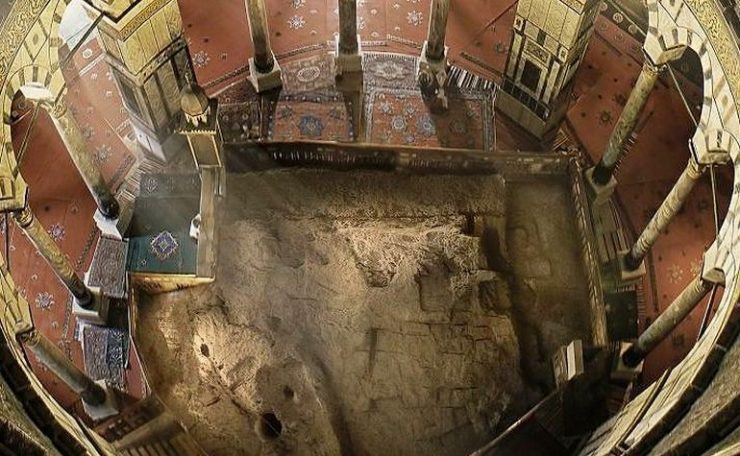 This rock is believed to be the place from where the Prophet Muhammed (ﷺ) ascended to heaven (mi’raj) during his night journey to Jerusalem. It is the opinion of some scholars that the angel Israfeel (عليه السلام) will blow the soor (trumpet) from this place to herald the Day of Judgement.

Characteristics of the interior: 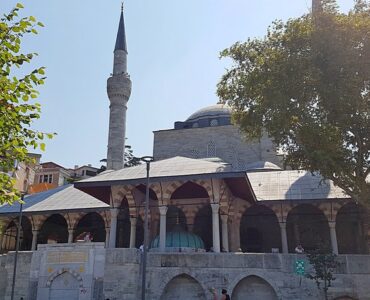