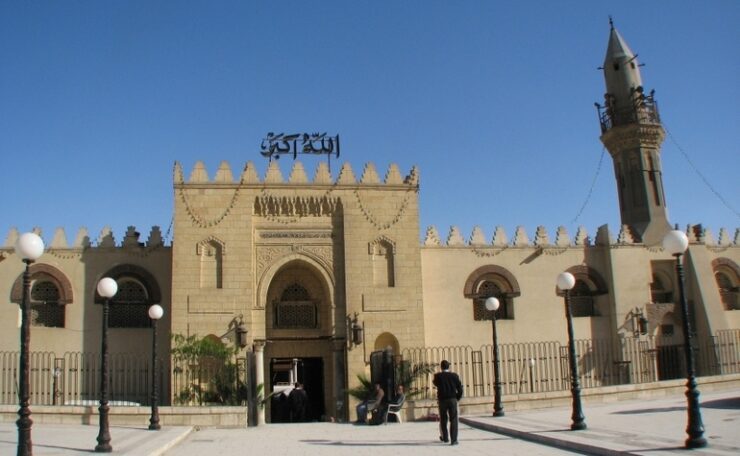 Amr ibn al-As (رضي الله عنه) was a Sahabi (companion) of the Prophet (ﷺ) and a military commander who is most noted for leading the Muslim conquest of Egypt in 640 CE. This mosque, in Egypt is built on the site of his tent in the city of Fustat (meaning City of the Tents). The original structure is regarded as being the first and oldest mosque built on the land of Egypt.