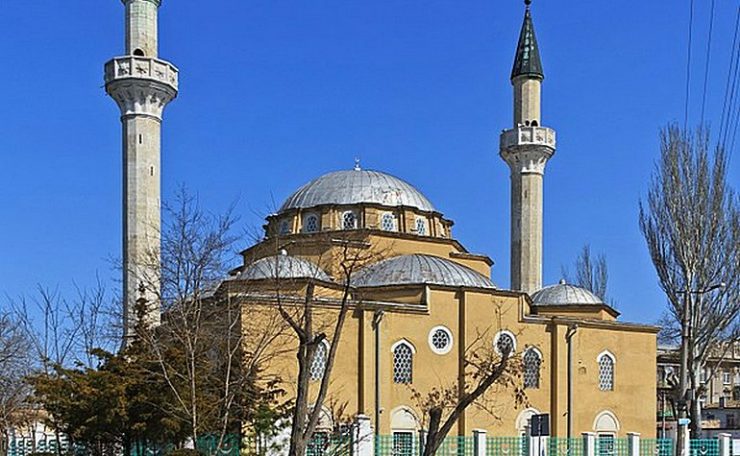 Also known as the ‘Friday Mosque’ or ‘Khan’s Mosque’, the Juma-Jami Mosque was built between 1552-1564 and is located in Yevpatoria in Crimea. a territory of Ukraine occupied by Russia. This area was ruled by the Muslim Crimean Khanate between the 15th and 18th century.

Video about Mimar Sinan, the architect of the Jami-Juma Mosque and many other Ottoman mosques: 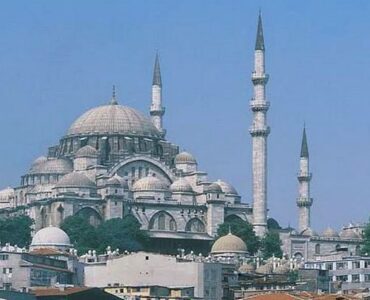