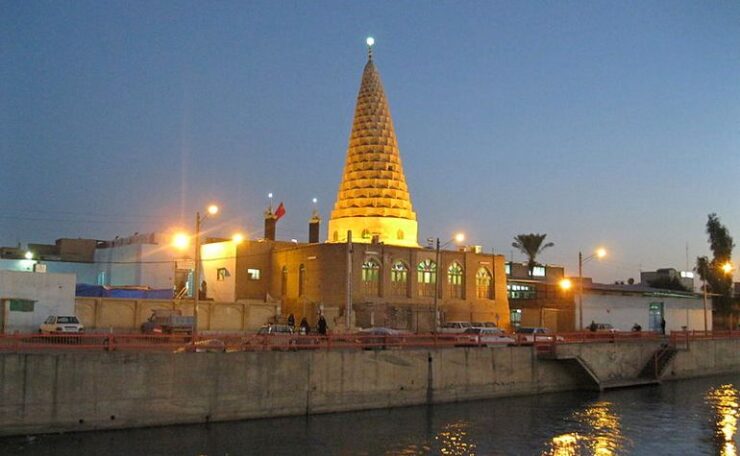 This mausoleum, in the south western city of Susa in Iran is believed to house the tomb of Prophet Danyal [Daniel] (عليه السلام). He is best known for the time he spent in a den of lions.