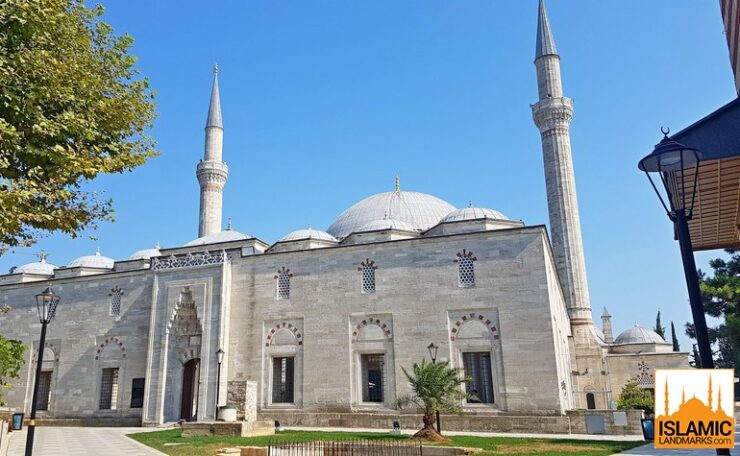 The Yavuz Selim Mosque (Turkish: Yavuz Selim Camii) was built in the 16th century during Ottoman rule. It was commissioned by the sultan Sulayman the Magnificent in memory of his father Selim I who is buried here. 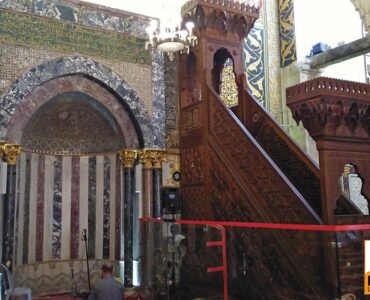 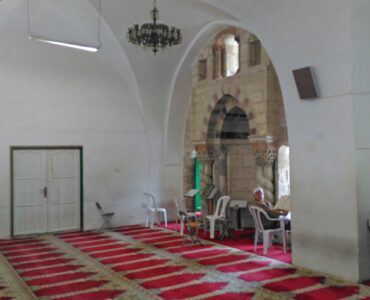