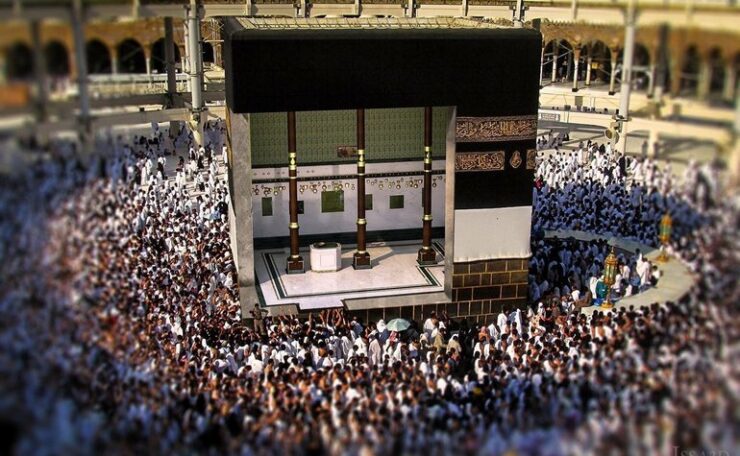 The diagram above shows a rare view of what the interior of the Ka’bah looks like. The construction made by Ebrahim (عليه السلام) contained no roof, it was the Quraysh who raised the walls of the Ka’bah and added a roof. Today, only a privileged few have had the opportunity to step inside the Ka’bah. 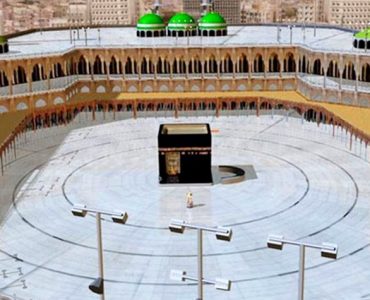