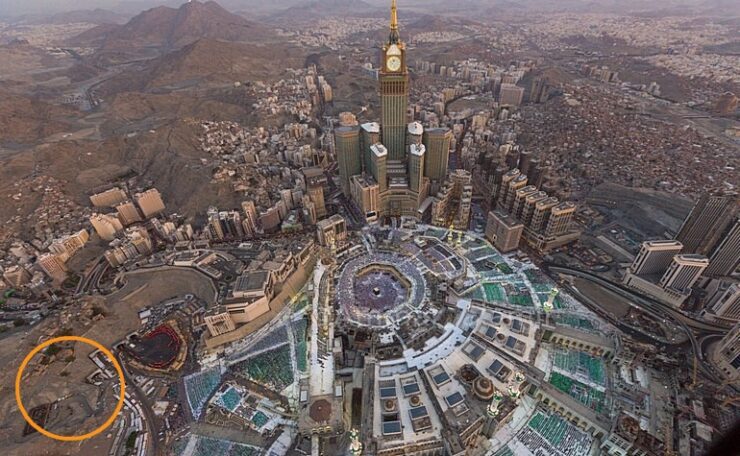 This is the Valley of Abu Talib (She’eb Abi Talib), where the members of Banu Hashim and Banu Al-Muttalib (Muslims and non-Muslims) were forced to withdraw from Makkah and live here in a painful boycott for three years. The area was also known as the Valley of Bani Hashim. It’s currently known as the Ali Valley in tribute to Ali bin Abi Talib (رضي الله عنه).

Quraysh force a boycott of the Muslims

The hardships the Muslims had to face

Support by some of the Quraysh

The boycott is nullified