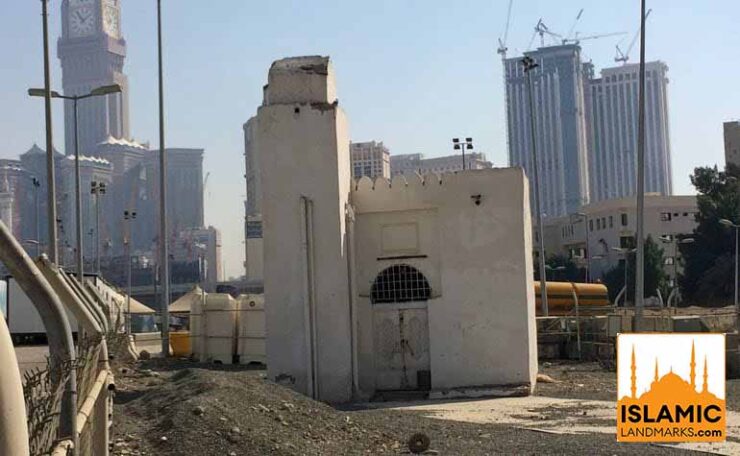 The Well of Tuwa (Arabic: بئر طوى) is a historic well situated in the Valley of Tuwa (Dhi Tuwa). Before the conquest of Makkah, the Prophet (ﷺ) spent the night in the valley, took a bath using the water from this well and then performed salah. Then he entered Makkah. 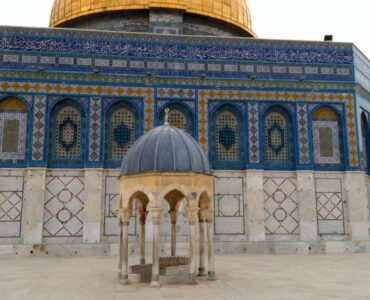 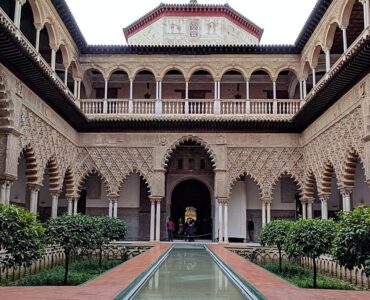 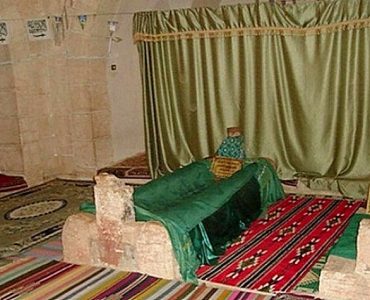