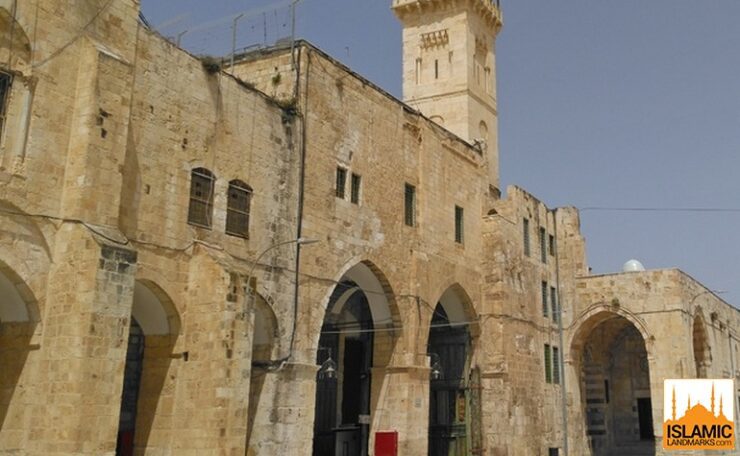 Madressa al-Tankaziyah is a school built in 1328 CE (729 AH) by the governor of Syria prince Saif Ad-Din Tankaz An-Nasri. The school is located between the Gate of the Chain to the north and al-Buraq Wall to the south. 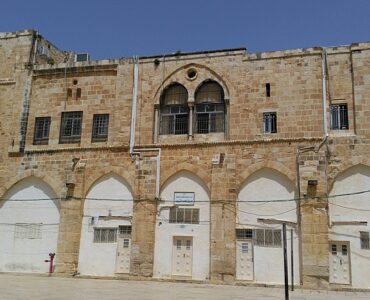 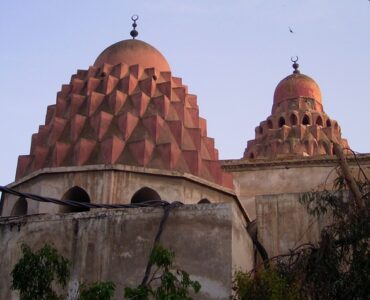