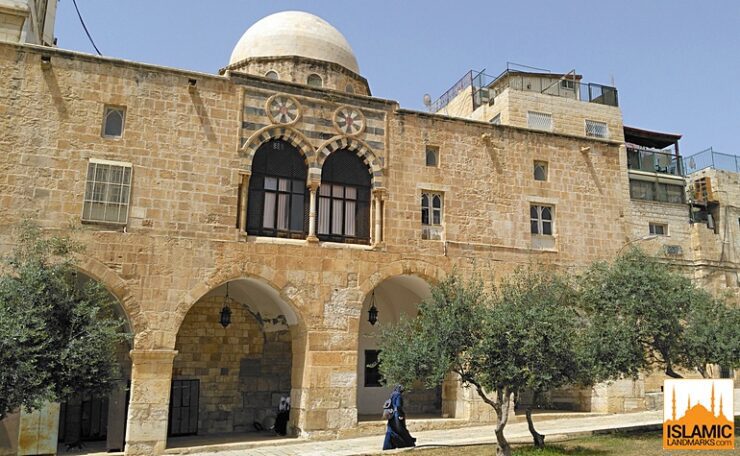 Madressa al-Manjakiyah is an Mamluk era former school located on the western wall of Masjid al-Aqsa, to the left when entering the mosque from the Inspector’s Gate. It is attributed to its founder and Waqf registrar, Saif Ad-Din Manjak Al-Yousifi An-Nasiri and is dated from the 14th Century CE (8th Century AH). 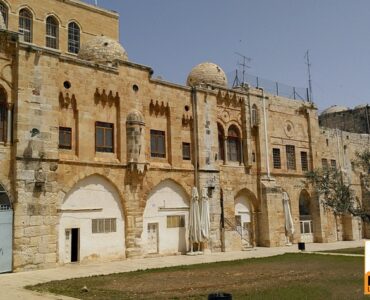 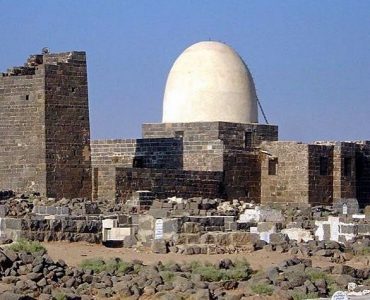 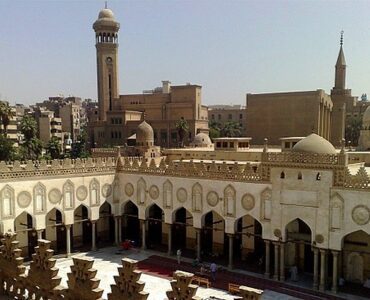