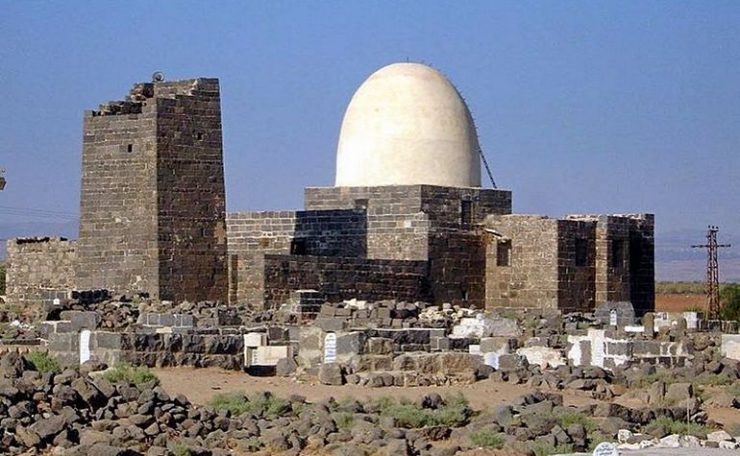 This is the madressa (seminary) of Ibn Kathir, the famous mufassir (commentator) of the Holy Quran. It is situated in Bosra, close to the monastery of Bahira. 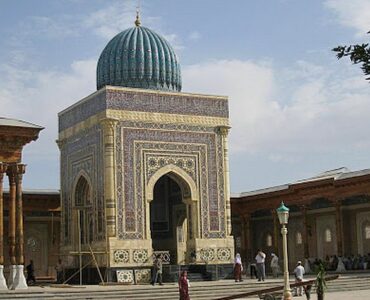