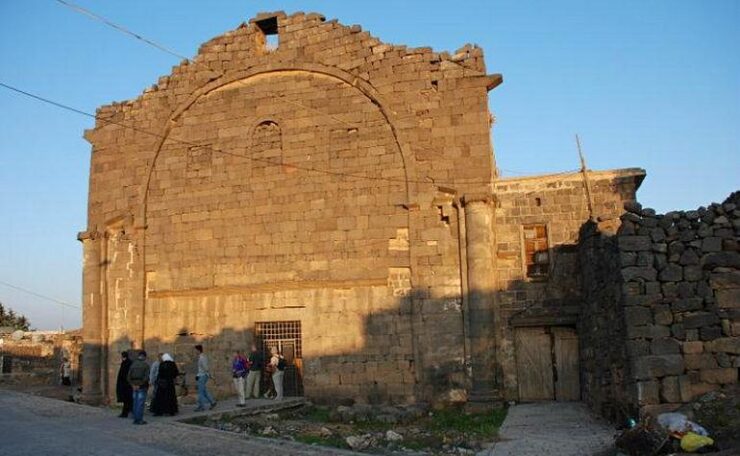 This ruin in Busra used to be the monastery of the Nestorian monk Bahira, who spotted the signs of Prophethood on the young Muhammad (ﷺ) while the Prophet was on a trade caravan on the way to Syria.

Video of the Monastery of Bahira 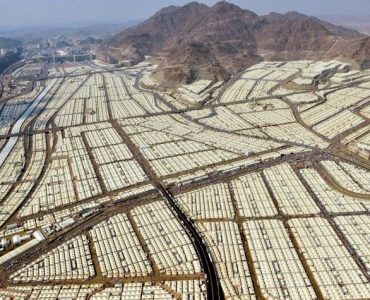