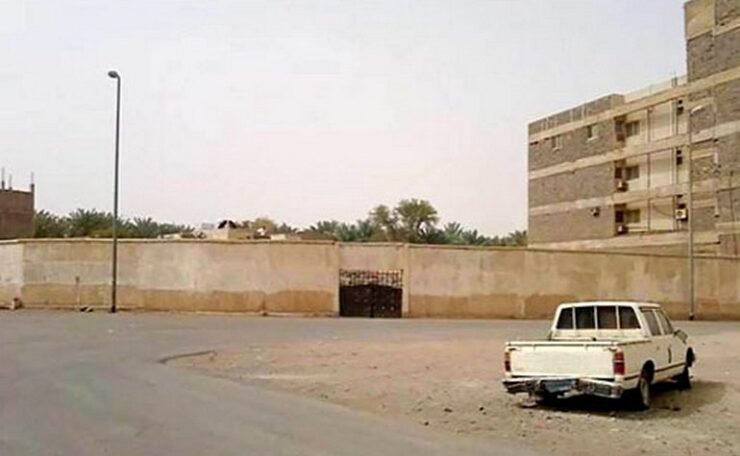 This locality, situated behind Jannatul Baqi is where the tribe of Banu Zafar resided. Their village was the centre of Islamic propagation (da’wah) in Madinah, principally led by Musaib bin Umair (رضي الله عنه) prior to the migration of the Prophet (ﷺ). 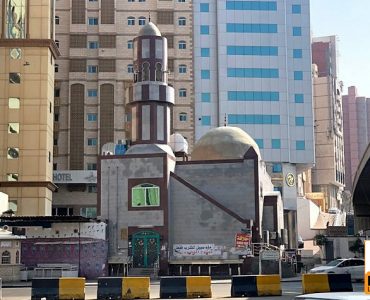