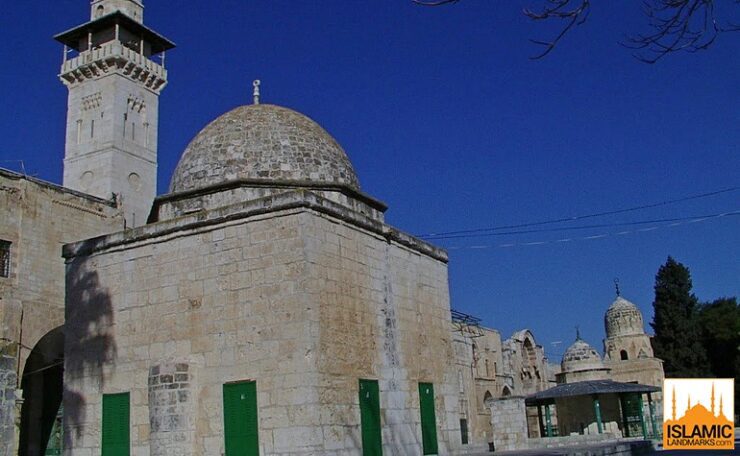 The Dome of Moses is an Ayyubi era dome is located in the middle of the Moses Platform in the western courtyard of Al-Aqsa Mosque. It was built by King Najm Ad- Din bin Al-Kamel in 1249-1250 CE (647 AH) as a place of worship and a sanctuary for clergymen and Imams. 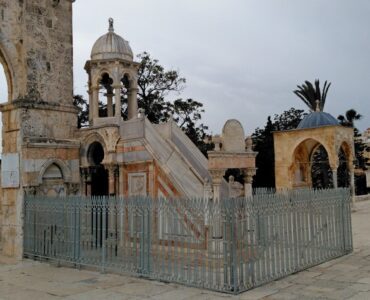 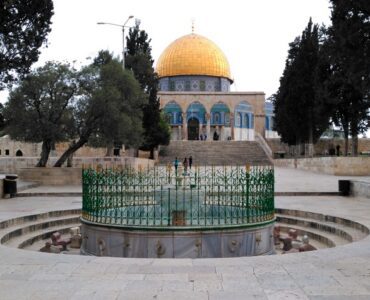 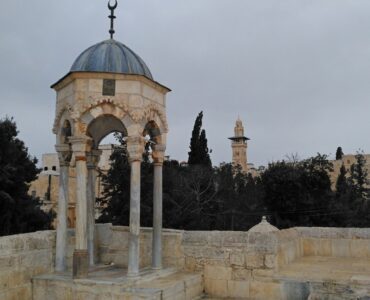 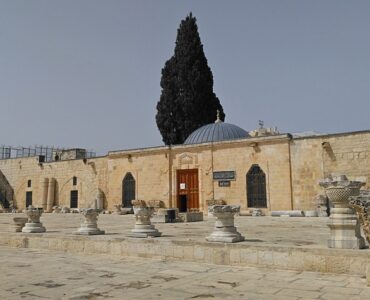