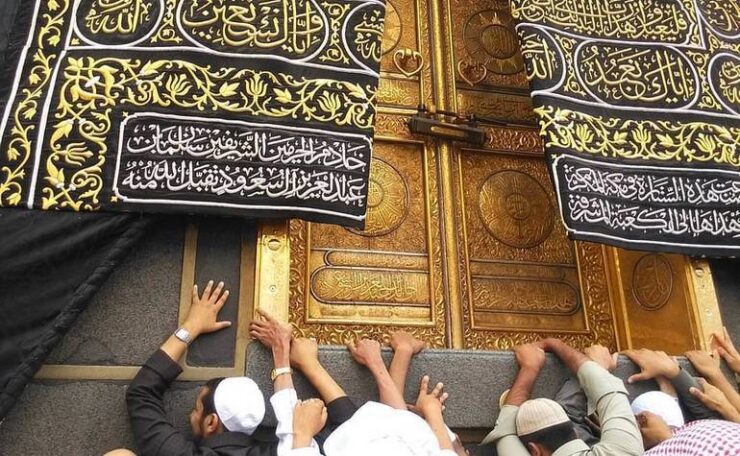 This is the door of the Ka’bah on its eastern side. Originally it was at ground level but was raised when the Quraysh rebuilt the Ka’bah.

The first time a door was installed

The door in the time of the Quraysh

The door in the era of Sultan Murad

The door in the reign of King Abdul Aziz bin Saud

The door in the reign of King Khalid

The inscriptions on the door of the Ka’bah

In the name of Allah, the Most Compassionate, the Most Merciful. Enter with peace and safety”

Allah has made the Ka’bah the sacred house, as well as the sacred months a means by which (the physical and spiritual safety and well-being of) mankind is maintained.”

Say, “O my Rabb! Allow me to enter a pleasant place, allow me to leave pleasantly and grant me such authority from Yourself that is coupled with (Your) assistance.”

Your Rabb has made mercy (towards you) compulsory upon himself.”

Your Rabb says, “Supplicate to Me and I shall respond.”

Beneath all of this is inscribed:

Say, “O My bondsmen who have wronged their souls (by committing kufr or other sins)! Never lose hope of Allah’s mercy.” 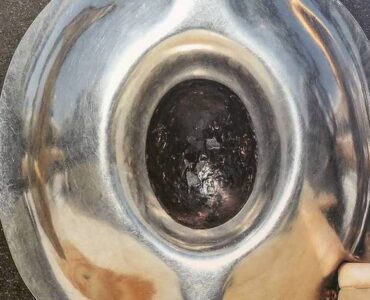 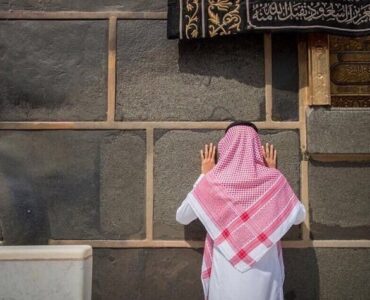 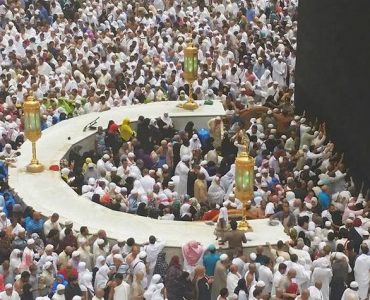