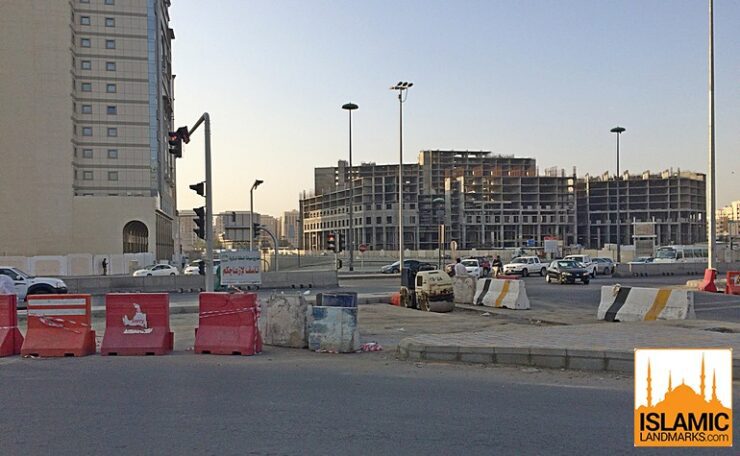 This is the approximate area where Masjid Sabaq used to exist. In the time of the Prophet (ﷺ) horses were trained for the purpose of fighting in the cause of Allah. The masjid was removed as part of the redevelopment of Madinah. 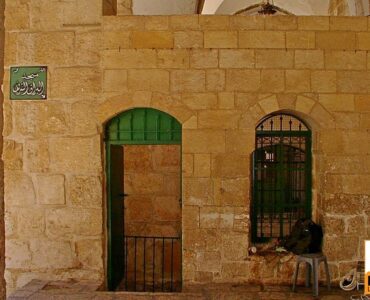