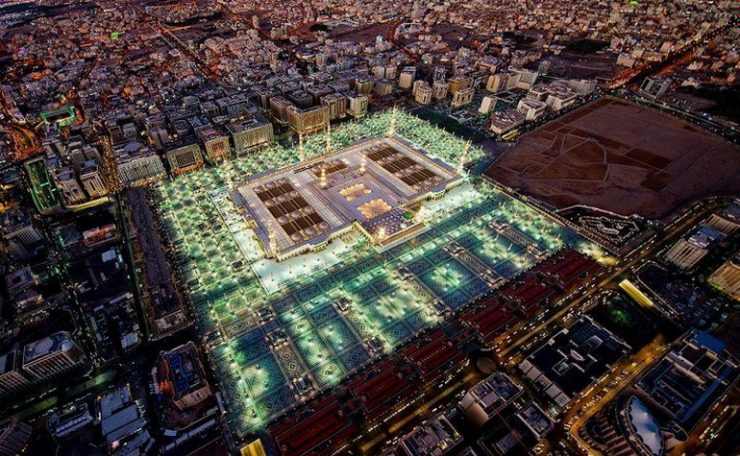 Madinah Munawarrah (“the enlightened city”) ranks as the second most holiest place in Islam after Makkah. It is the city that gave refuge to the Prophet Muhammad (ﷺ) and the early Muslims upon their migration from Makkah and where lies the burial place of the Prophet (ﷺ).