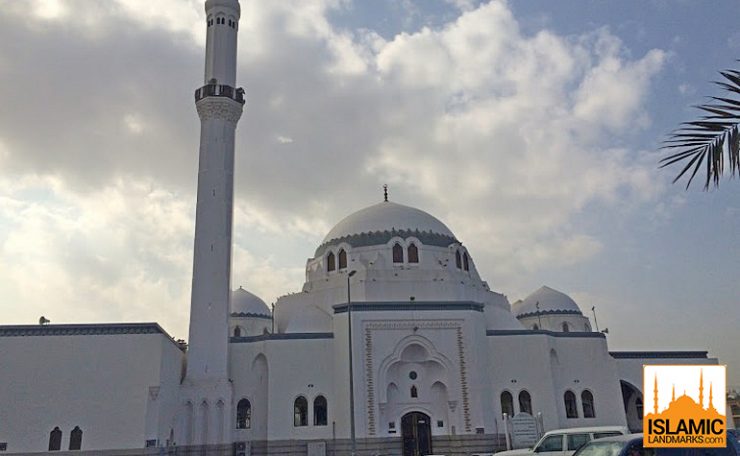 Masjid al-Jummah (Arabic: مسجد الجمعة), on the boundary of Madinah, marks the site where the Prophet (ﷺ) led his first Jummah salah. This occured shortly after his Hijrah (migration) from Makkah. It is about 2.5 km from Masjid-e-Nabwi.