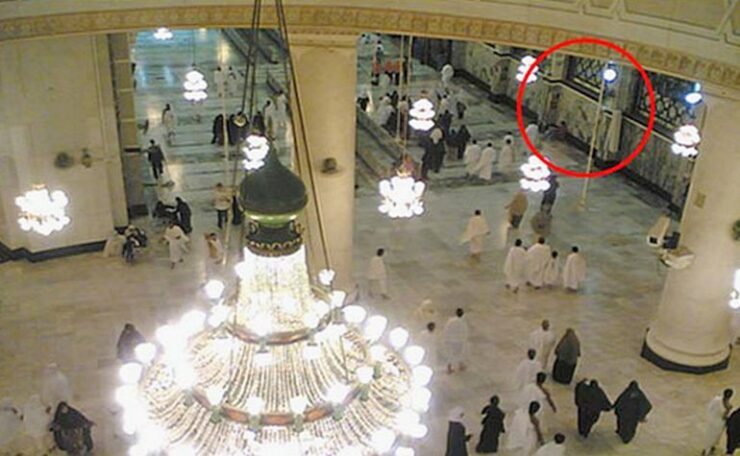 This area, at the foot of Mount Safa iss the approximate area where Daarul Arqam (The house of Arqam (رضي الله عنه)) was located. It was here in the initial period of Islam that the Prophet (ﷺ) secretly preached Islam.

The first ‘Madressa’ in Islam

Shaykh Omar Suleiman from Yaqeen Institute explains more about Al Arqam and the house he gave in the service of Islam: