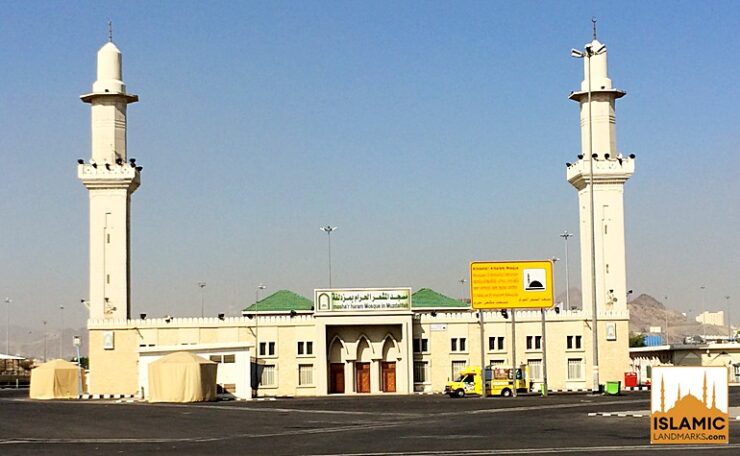 Masjid Mashar al-Haram (Arabic: مسجد مشعر الحرام) is a mosque in Muzdalifah which is situated where the Prophet (ﷺ) made du’a (supplication) during his Farewell Pilgrimage. Mashar al-Haram means the ‘Sacred Monument’.

Mashar al-Haram in the Quran 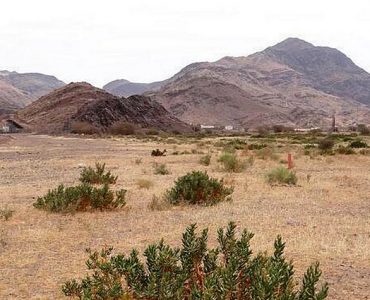