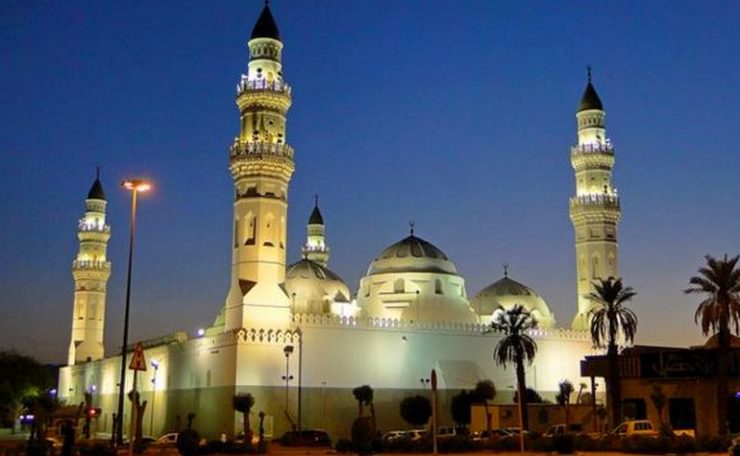 Masjid Quba (Arabic: مسجد قباء) is where the Prophet (ﷺ), accompanied by Abu Bakr (رضي الله عنه), first stayed in Madinah after emigrating from Makkah. They arrived on Monday 12th Rab’i al-Awwal, fourteen years after Prophethood and this date marks the beginning of the Islamic calendar (Hijra), (16th July 622 CE). A mosque was established here by the Prophet (ﷺ), the first to be built in Islam. 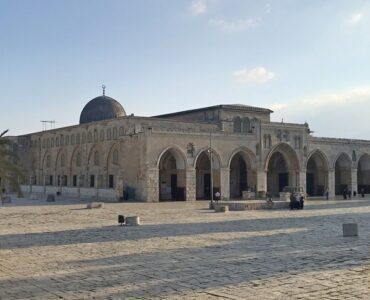