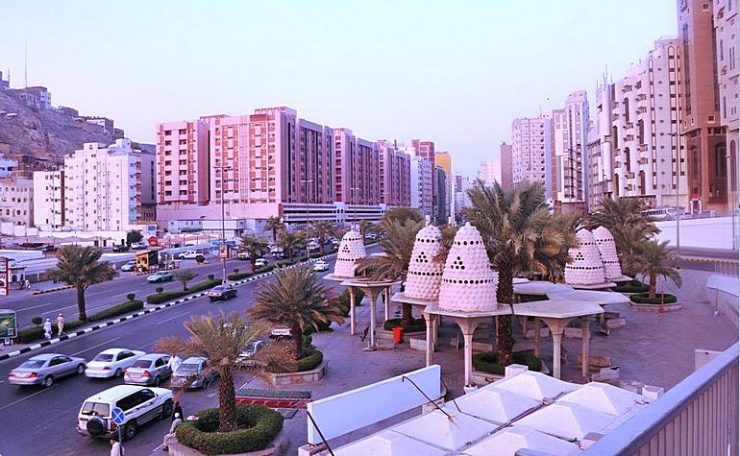 Al-Abtah (Arabic: الأبطح), is a wide valley that extends between Makkah and Mina. The Prophet (ﷺ) camped in this area before performing the Hajjatul Wida (The Farewell Hajj). It is also known as Al-Muhassab (Arabic: المحسب). 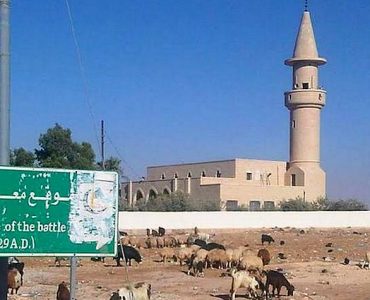