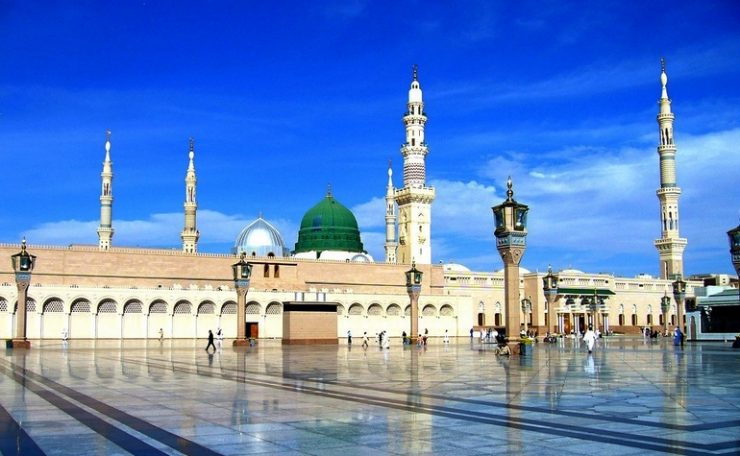 Masjid-e-Nabwi (Arabic: المسجد النبوي) is the masjid (mosque) established by the Prophet (ﷺ) upon his migration to Madinah. It is the second most revered masjid in Islam and the second largest in the world, after Masjid al-Haram in Makkah. 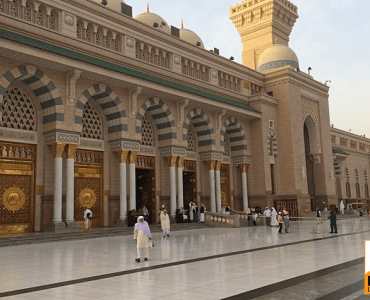 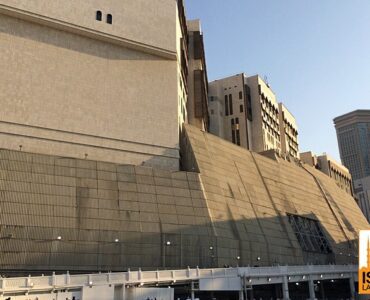 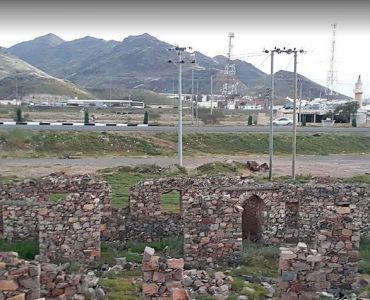