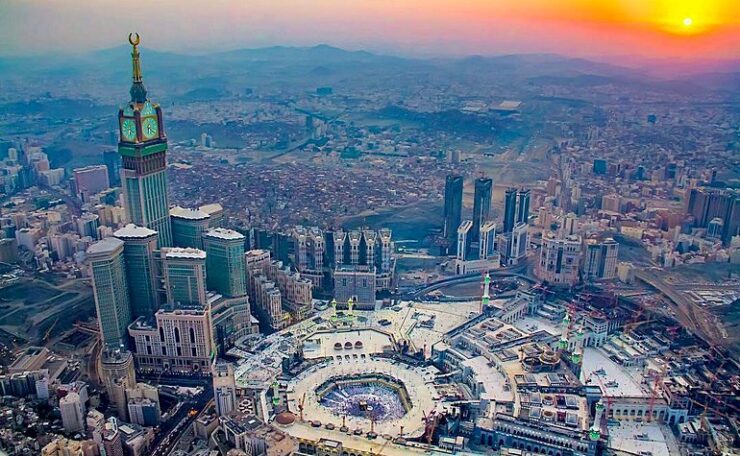 Makkah is the blessed city which is the most beloved land in the sight of Allah (ﷻ) and the chosen location of His House. It was here that the final prophet and guide of the whole of mankind, Muhammad (ﷺ), was born and commenced his Prophethood.

Names for Makkah in the Quran

Praise of Makkah by the Prophet (ﷺ)

Reward of praying in Masjid al-Haram 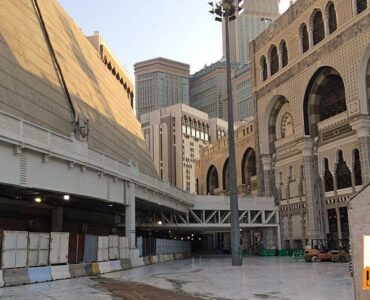