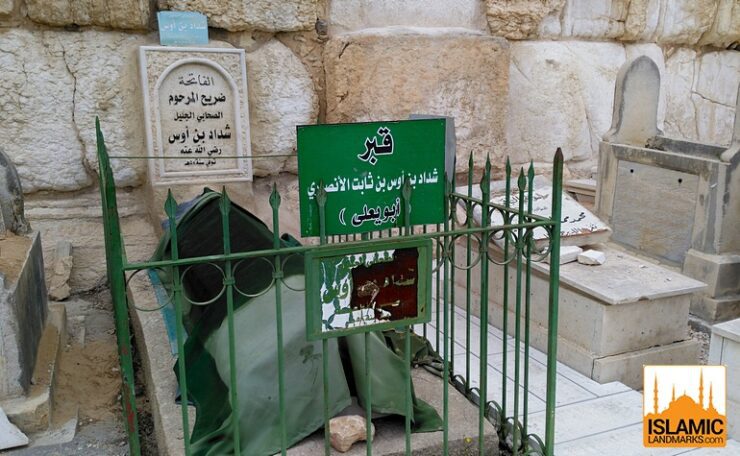 This is the tomb of Shaddad bin Aus (رضي الله عنه) and is situated in the Muslim graveyard close to the Lions Gate. He narrated several ahadith directly from the Prophet (ﷺ). 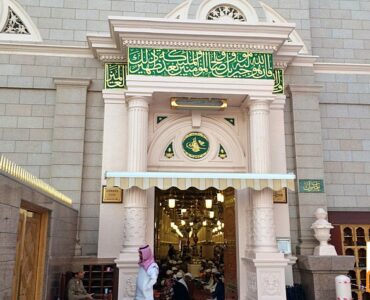