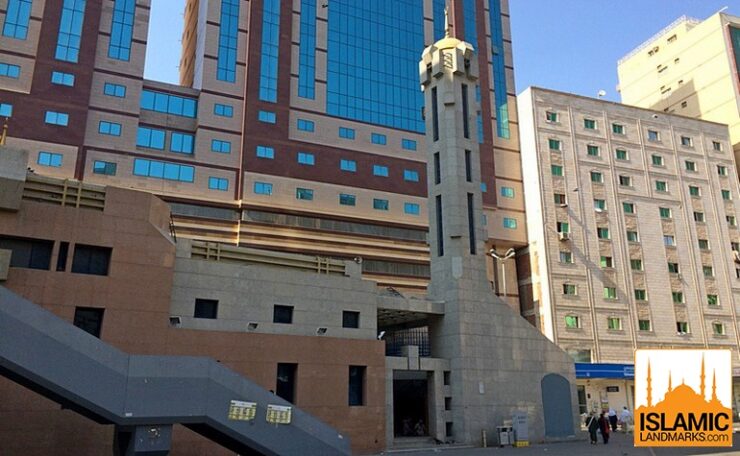 Masjid al-Jinn (Arabic: مسجد الجن) is built in the place where the Prophet (ﷺ) recited the Quran to a group of Jinn. 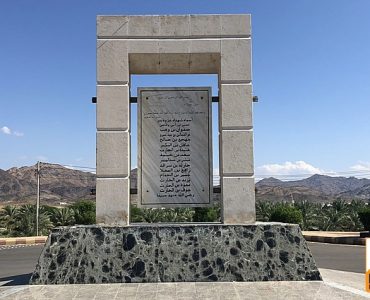 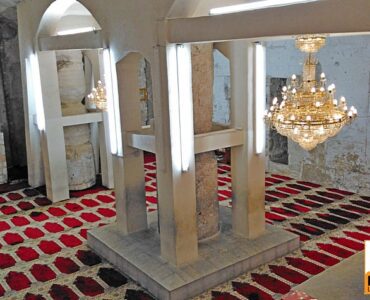 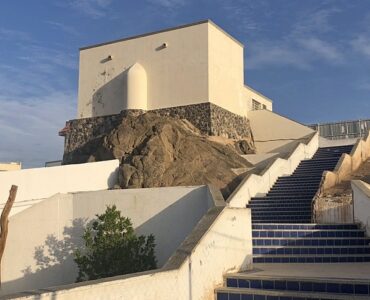