Kiswah (The cover of the Ka’bah) 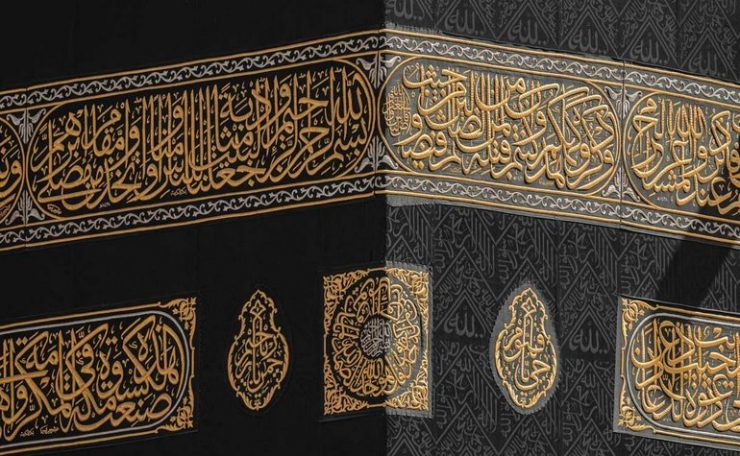 The Kiswah (Arabic: كسوة) is the cloth that covers the Ka’bah. It is changed annually on the 9th Dhul Hijjah, on the day Hajj pilgrims leave to go to the plain of Arafat. The term Kiswah means ‘robe’ and is also known as the ‘Ghilaf’. The cloth is woven from silk and cotton and adorned with verses from the Quran.

Some facts about the Kiswah

What’s written on the Kiswah

In the name of God, most Gracious, most Compassionate. That is so. And whoever honours the symbols of Allah, it is certainly out of the piety of the heart.”

The Kiswah before the advent of Islam

Some of the changes to the Kiswah throughout history 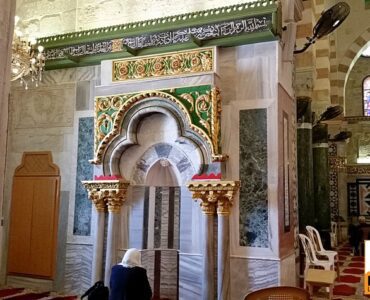 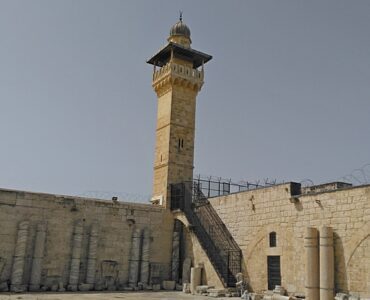