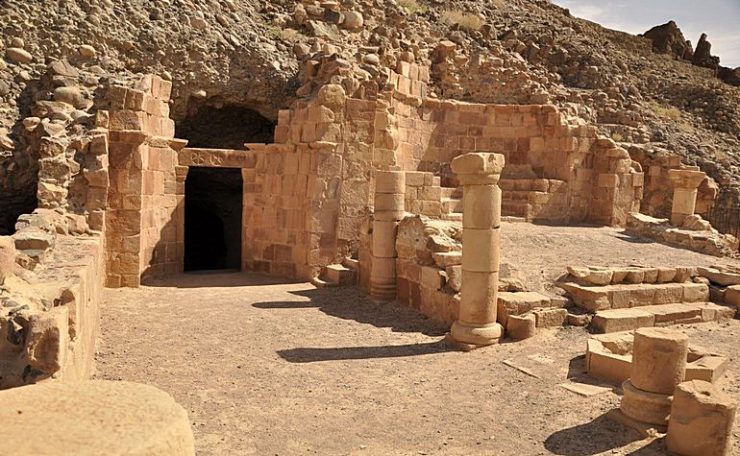 According to Christian tradition, this cave, situated close to the Dead Sea is where the Prophet Lut [Lot] (عليه السلام) sought refuge in after the destruction of Sodom, his village.

References:  AtlasTours.com,  “Who’s Who in the Bible” – Peter Calvocoressi, Wikipedia 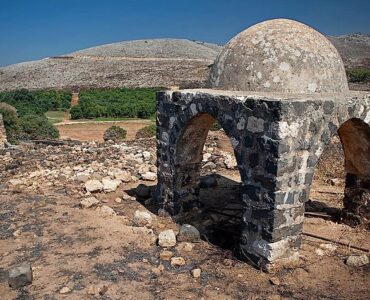