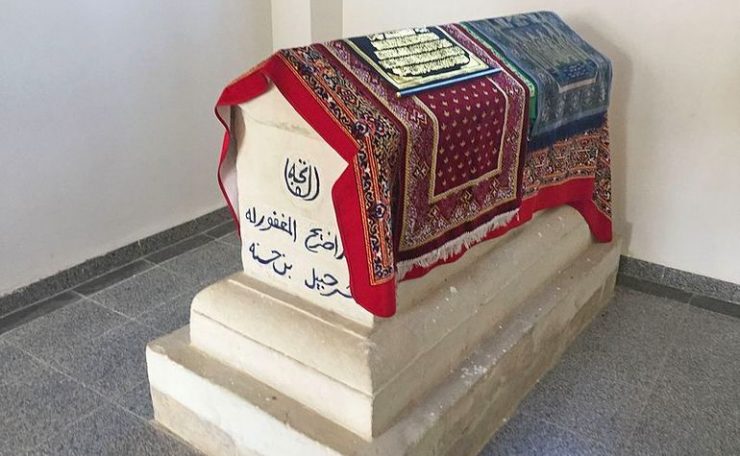 This is the tomb of Shurahbeel ibn Hasanah (رضي الله عنه) who was an early convert to Islam. After the demise of the Prophet (may ﷺ) he became a leading Muslim army commander and had a role in spreading Islam in the region which today covers Jordan, Palestine and Syria. 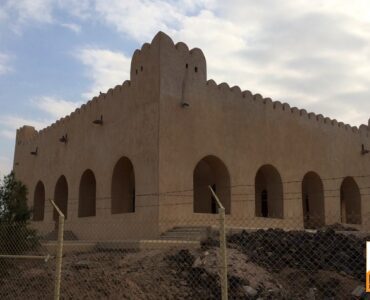