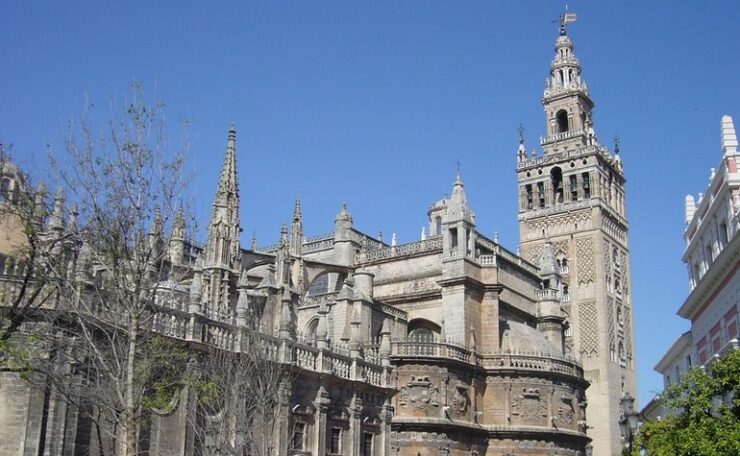 The Giralda is the bell tower of Seville Cathedral. Although the original mosque was razed to be rebuilt as the Cathedral, the minaret survived to become Seville’s most iconic symbol. It is said that when the Christians conquered Seville in 1230 CH, the departing Muslims wanted to destroy the minaret but King Alfonso threatened to kill anyone who damaged it. The Giralda went on to be the model for many towers worldwide, from the United States to Russia. 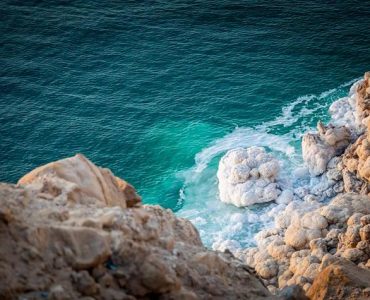