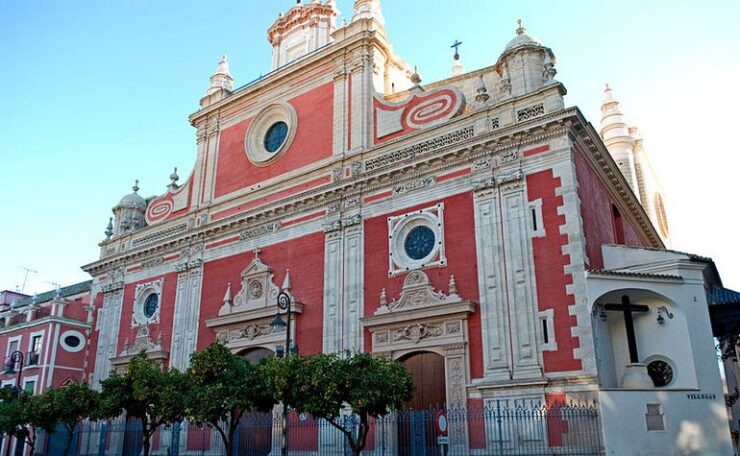 Like many churches in Spain, the Iglesia Colegial del Salvador was once a Roman temple. It later became the Mosque of Ibn Abbas, the first and most important of Seville’s mosques, built in 830 CE. 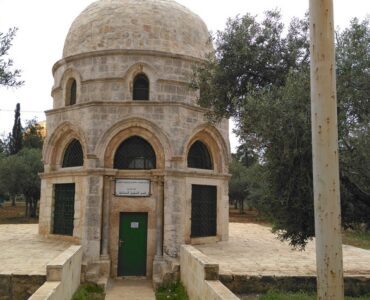 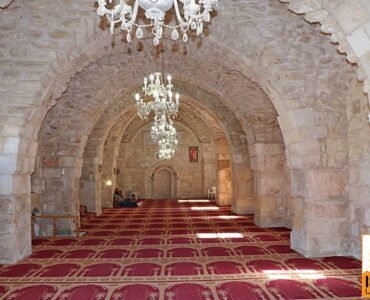 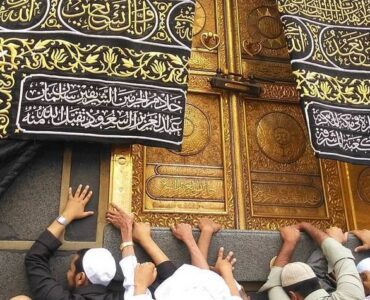