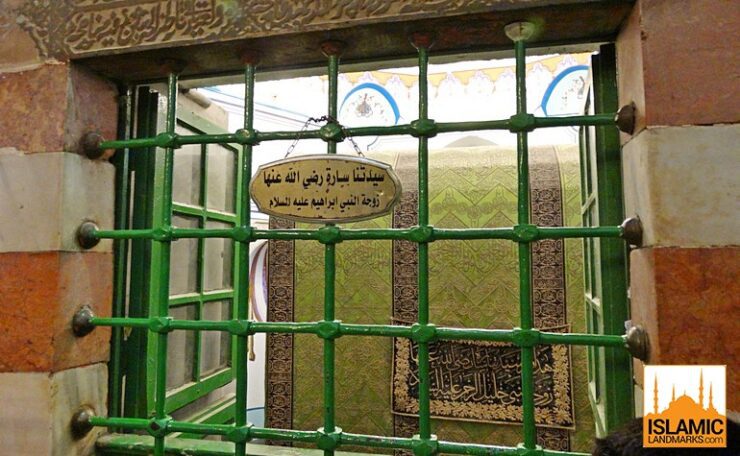 This is the maqam of Sarah (عليها السلام), the first wife of Prophet Ebrahim (عليه السلام) and the mother of Prophet Ishaq (عليه السلام). It is located in the south-east side of Masjid-e-Ebrahim. 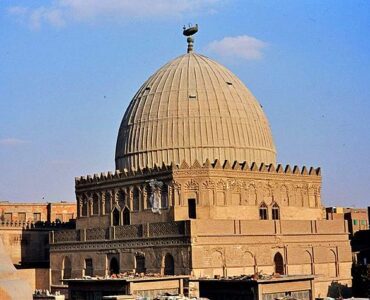