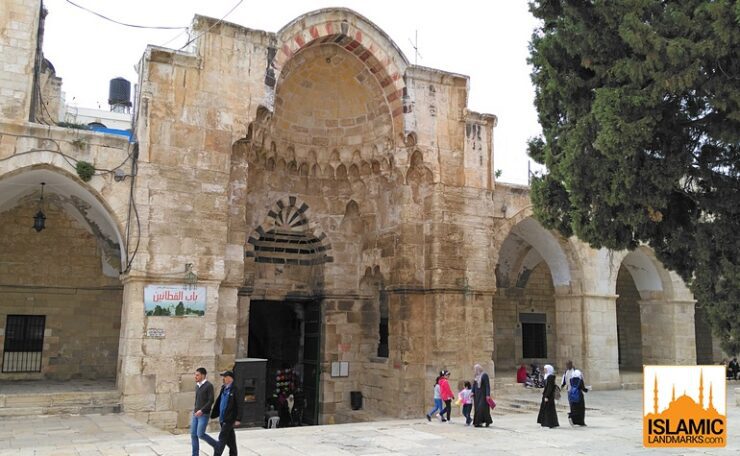 The Cotton Merchants Gate, also known as ‘Bab al-Qattanin’, is one of the most beautiful gates which leads into Masjid al-Aqsa from the western side. It was built by the Mamluk Sultan Muhammad bin Qaloun in 737 AH. 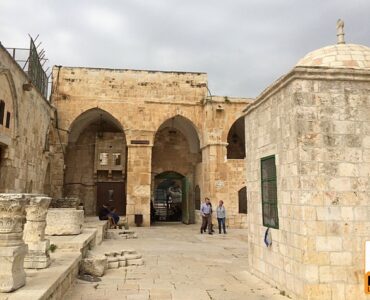