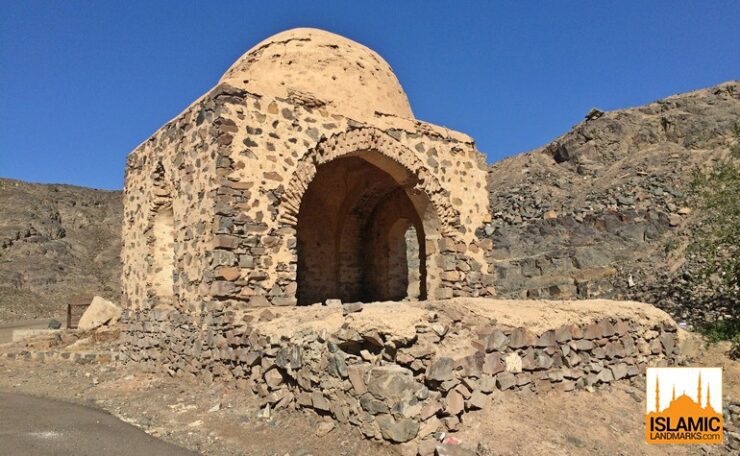 This small structure is where a cave existed on the western side of Mount Sila. It’s known as the Bani Haram cave and also as the Cave of Prostration due to the incident mentioned below. 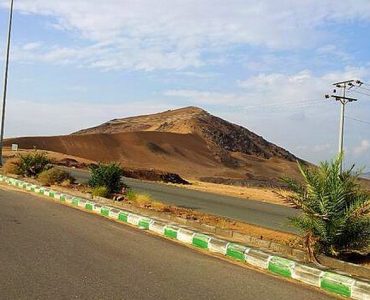