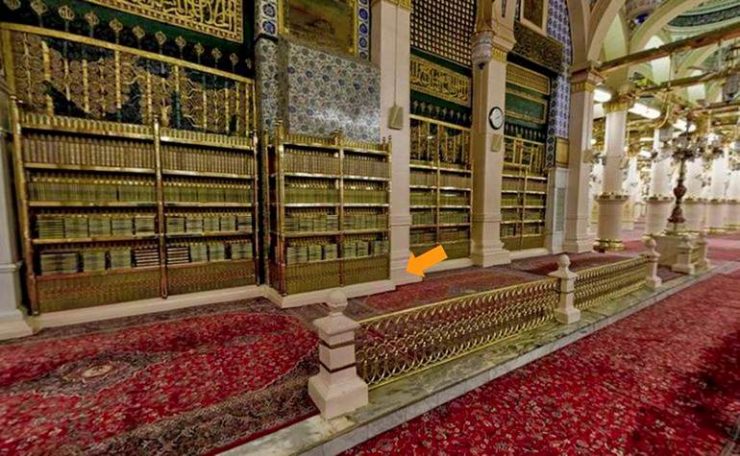 This raised platform, behind the Rawdah Mubarak and in line with Bab-e-Jibraeel, is the approximate place where the Prophet (ﷺ) used to spread his prayer mat and perform the Tahajjud salah from time to time. 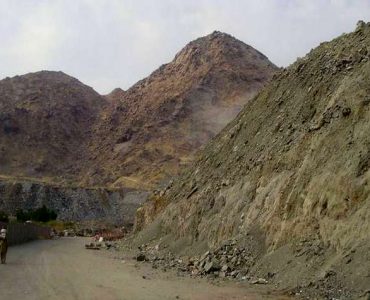 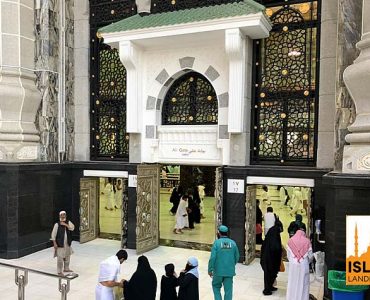