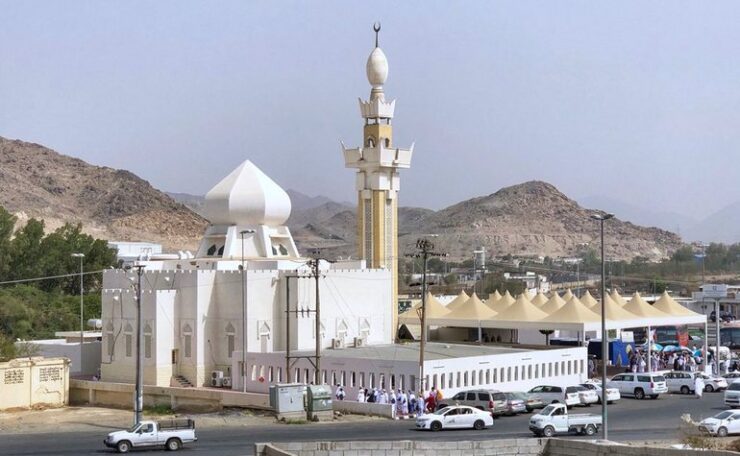 Masjid al-Ji’rranah (Arabic: مسجد الجعرانة) is situated approximately 24km north-east of Masjid al-Haram and is one of the Miqat places where pilgrims enter into the state of Ihram for the performance of Umrah. In the year 8 AH the Prophet (ﷺ) camped in this location for a few days after the Battle of Hunayn, entered into the state of Ihram and then proceeded to Makkah for Umrah.

Origin of the name Ji’rranah

And do not become like the woman who, after painstakingly spun her yarn, caused it to disintegrate into pieces…“

Distribution of the Booty after the Battle of Hunanyn

An interesting incident at Ji’rranah

And complete the Hajj and Umrah exclusively for Allaah … “