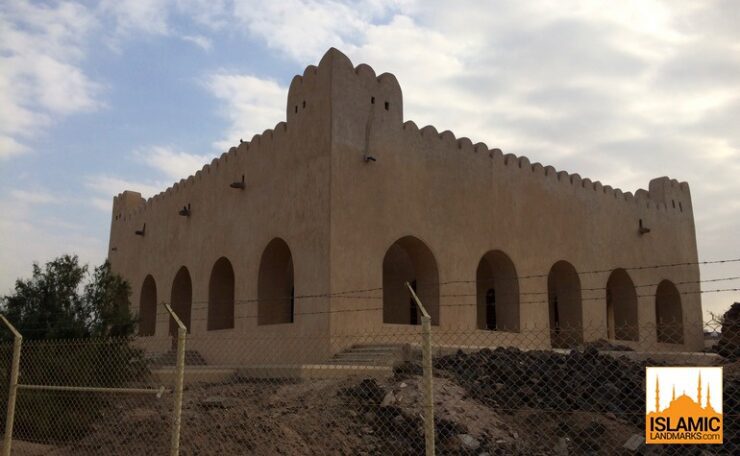 This is the restored castle of the Tabi’i Urwah bin Zubair (Allah show mercy on him). It’s located in the al-Aqeeq valley, along the western boundary of Madinah.

His house in the Valley of al-Aqeeq 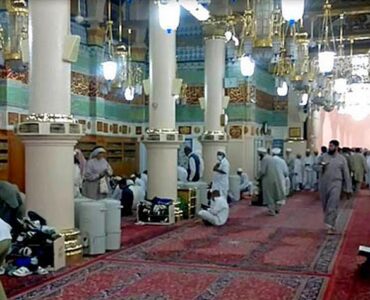