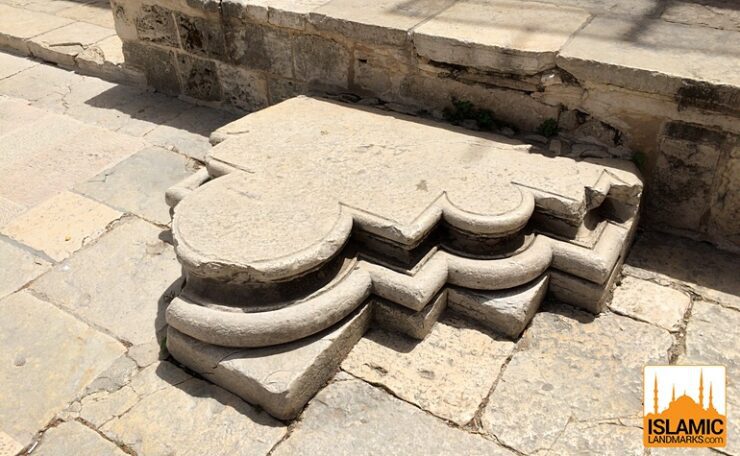 This is the remains of the cross on which the Crusaders, upon conquering Jerusalem, slaughtered thousands of the resident Muslims on. It was broken up when Salahuddin Ayyubi reconquered the city. 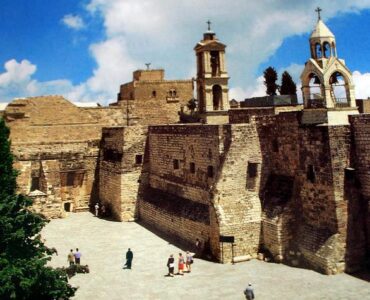