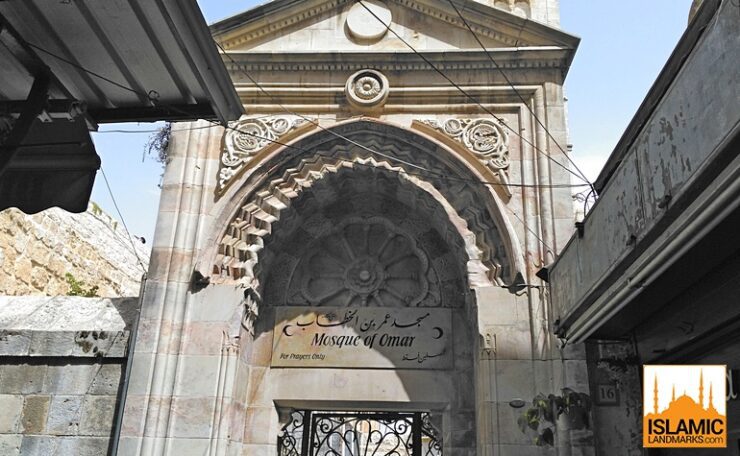 Tomb of Maryam (upon her be peace)