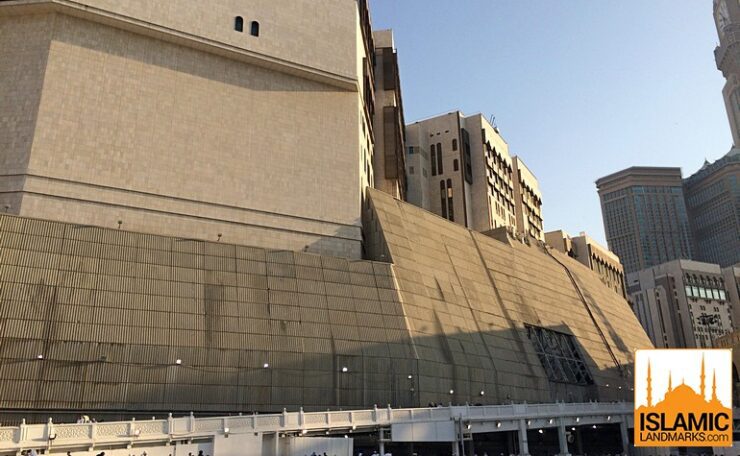 This large structure, adjacent to Mount Safa, is built on top of Mount Abu Qubais. It is believed that it was from the top of this mountain that the Prophet (ﷺ) pointed to the moon and split it into half.

Other than the above there are additional reasons why Mount Abu Qubais has great significance in our Islamic history: