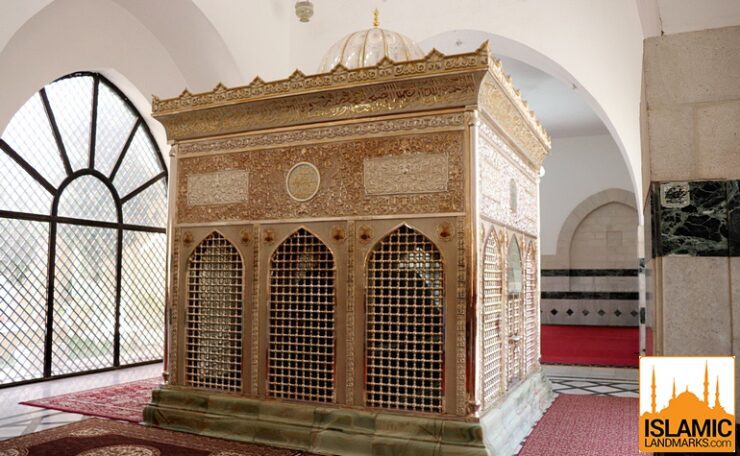 This is the tomb of Jafar-bin-Abi Talib (رضي الله عنه), the second amir appointed by the Prophet (ﷺ) to lead the Muslim army in the battle of Mu’ta. 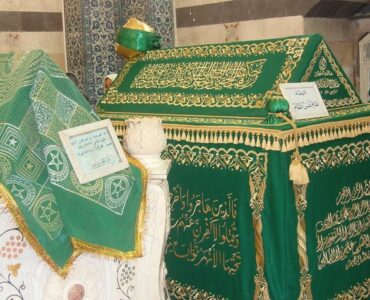