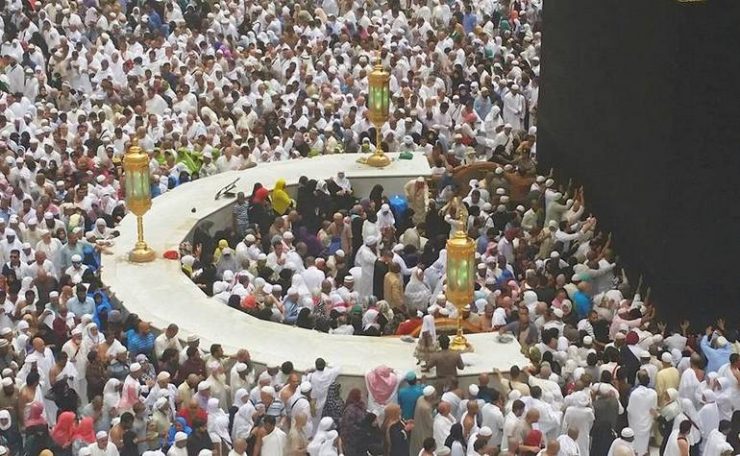 The Hateem is the crescent shaped area immediately adjacent to the Ka’bah. Part of it is also known as the ‘Hijr Ismail’ as this was the place where Ebrahim (عليه السلام) constructed a shelter for Ismail (عليه السلام) and his mother Hajrah (عليها السلام). 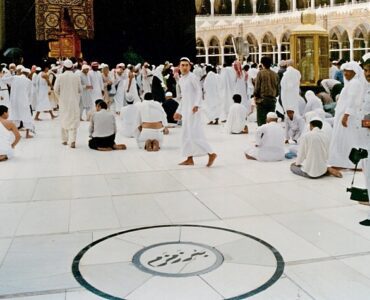 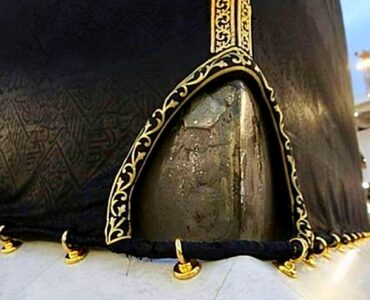