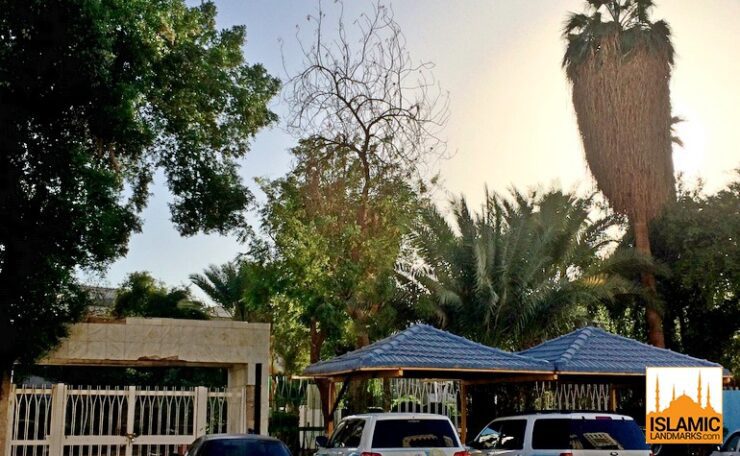 Situated 200m west of Masjid-e-Nabwi, the Saqeefah garden belonged to the Banu Sa’edah and is where the Muslims consulted regarding who should be appointed the Caliphate after the demise of the Prophet (ﷺ). It is presently a library. 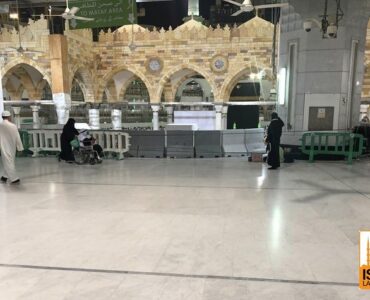