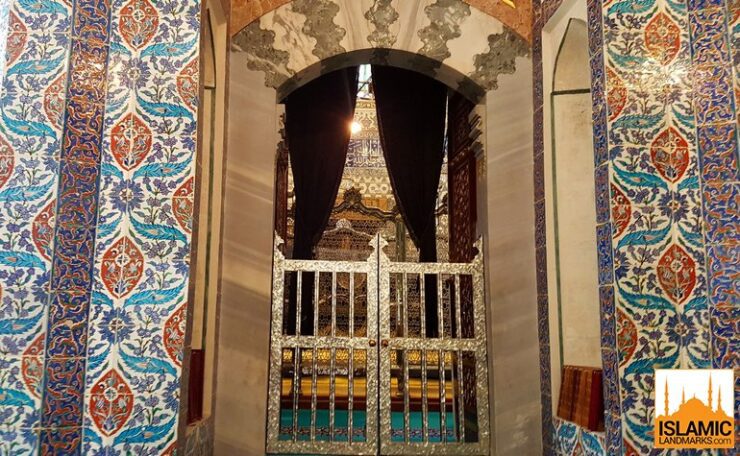 This tomb, in the Eyüp district of Istanbul, belongs to Abu Ayyub Ansari (رضي الله عنه) who was a close companion of the Prophet (ﷺ). He died around 670 CE.