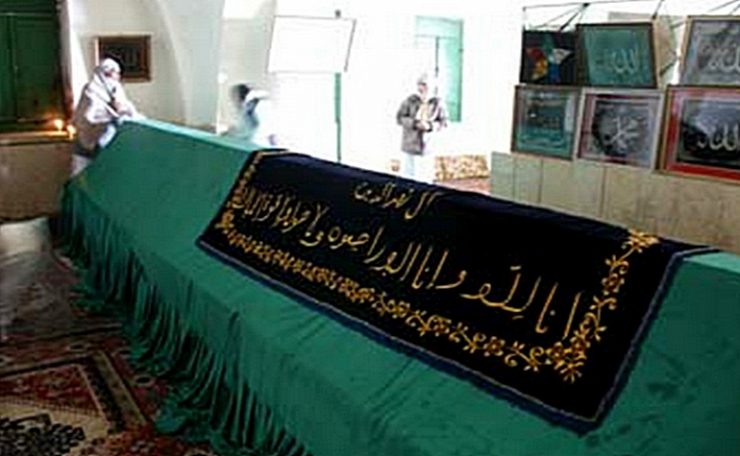 This is alleged to be the tomb of Habil, the son of Prophet Adam (عليه السلام) and the first person to be murdered in the world. It is located on the outskirts of Damascus.

Maqam of Maryam (upon her be peace)