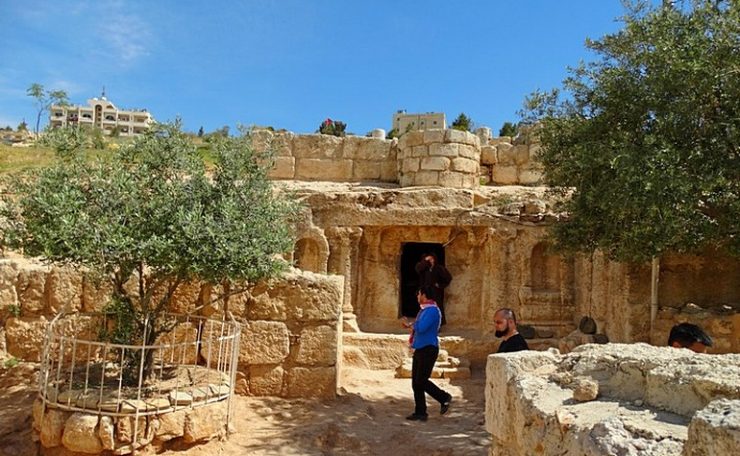 This is regarded as the cave in which a group of pious youths (equated with the Christian legend of the ‘Sleepers of Ephesus’) sought refuge from a tyrannical pagan king and in which Allah (ﷻ) caused them to sleep for 300 years. Their story is mentioned in the Holy Quran in Surah Kahf. The cave is located in the suburb of Abu Alanda in Amman.

References:  Stories of the Prophets – Ibn Kathir, Wikipedia, The Rough Guide to Jordan. 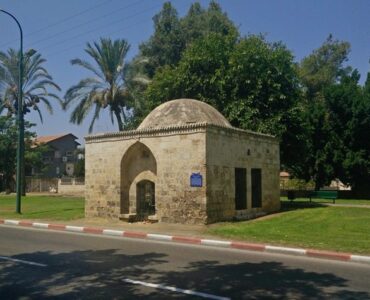 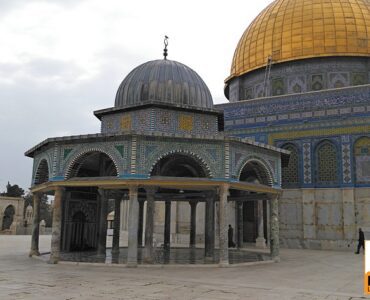 The Canal of Zubaidah