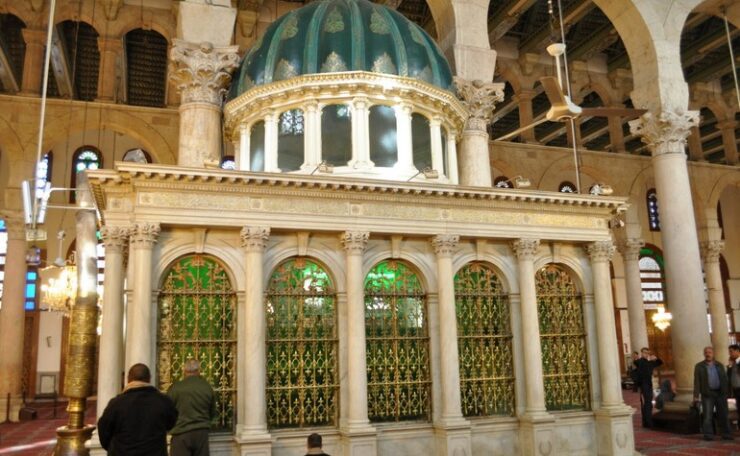 Legend has it that this small structure within the Umayyad Mosque houses the head of Yahya (عليه السلام) (John the Baptist). The head was supposedly found during excavations for the building of the mosque. 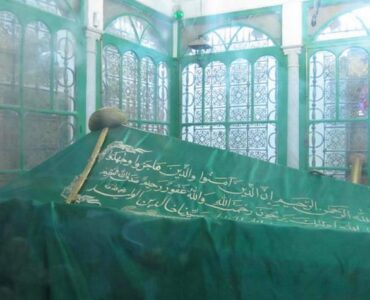 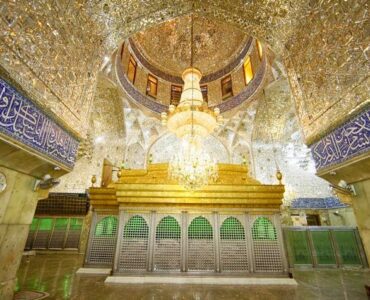