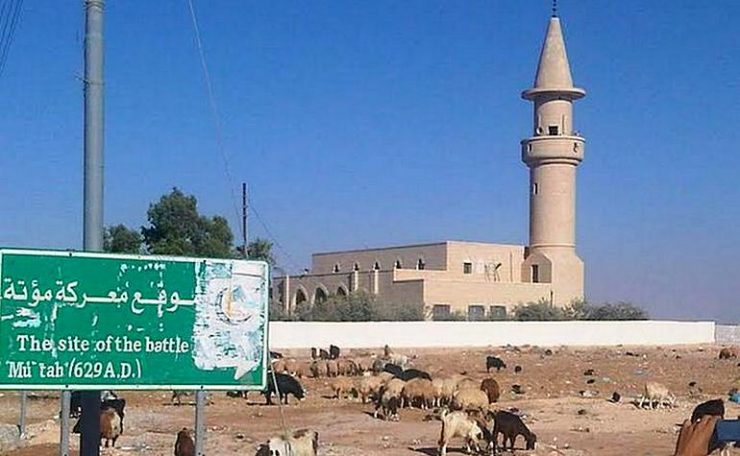 This is the place near Kerak, in southern Jordan where the Muslims fought a famous battle against a combined Byzantine/Ghassanid army during the lifetime of the Prophet Muhammed (ﷺ) in the year 629 CE.