Home
Madinah: Other
Mount Uhud and site of battle
Prev Article Next Article

This is a section of Mount Uhud, in front of which the second battle in Islam (the Battle of Uhud) took place in 3 AH. Of this mountain the Prophet (ﷺ) declared, “This mountain loves us and we love it.” [Muslim] 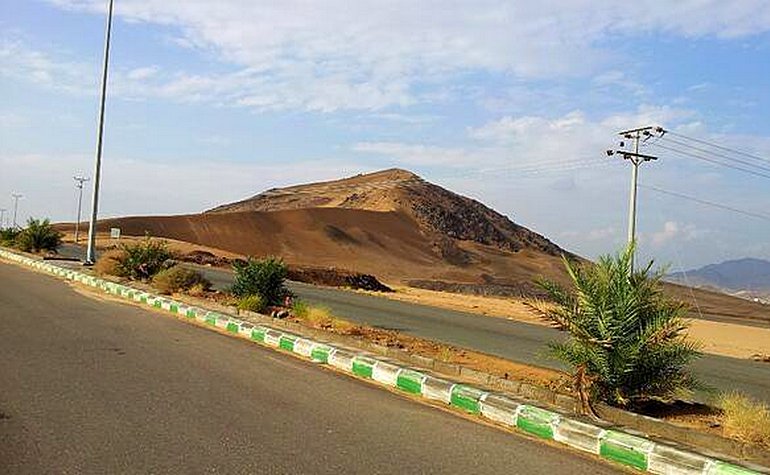